This post doesn’t have anything to do with America’s obesity epidemic. It concerns customary fork and knife handling (aka their utensil etiquette). 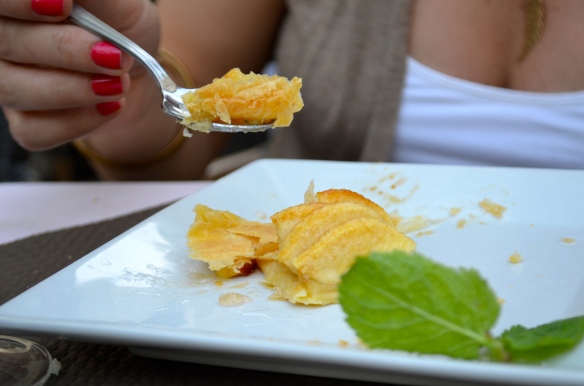 Years ago, someone told me that it was easy to tell I was American when I ate.  It wasn’t the massive amount of food I shoveled into my big mouth at an astounding rate. They told me that Americans are easy to spot because they tend to cut their food with the knife in their right hand and the fork in their left hand.  After cutting their food, they set the knife down and switch the fork to their right hand to eat.   They told me that a spy gave himself away as an American by doing this and lost his life.  Knowing that my life could rest on this small habit, I promptly changed to the European method and haven’t looked back (just don’t ask me to right-click with my left hand).

If you want to eat like the Swiss, here are some simple rules:

If this seems like a lot, you could just avoid the knife and fork altogether and live off fondue or switch to chopsticks.