In a country where personal responsibility, obeying the rules and money are all taken very seriously, fines are inevitable.  We have heard that you need to budget 1000-2000 CHF a year for fines.  Thankfully, we’ve only had one ticket thus far.

Here, a diverse array of behaviors are punishable by fine. Here are some interesting Swiss fines: 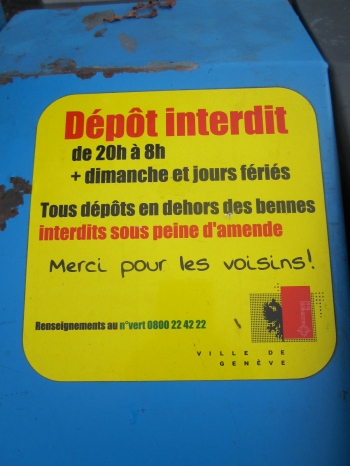 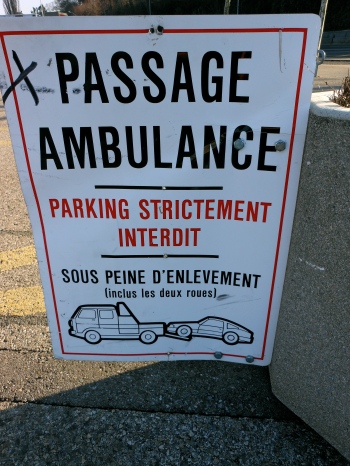 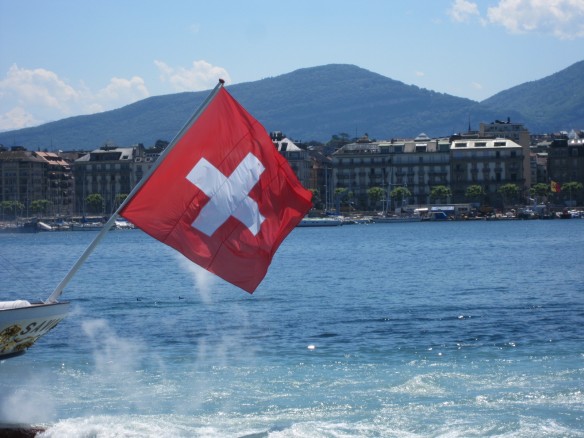 The Swiss adopted the design of the white cross on a red background as the national flag (the design is older and in 1863 it was used for the basis of the Red Cross’s flag) in 1889.  The current version consistently appeared over the years.

It was first used by Swiss mercenaries in the Middle Ages. Prior to 1889, each canton (the Swiss version of a state) had its own flag and national flags varied over the years.  When modern Switzerland was formed in 1848, they had to come up with a flag.  They tried a few different versions and eventually settled on the square because of its military origins. 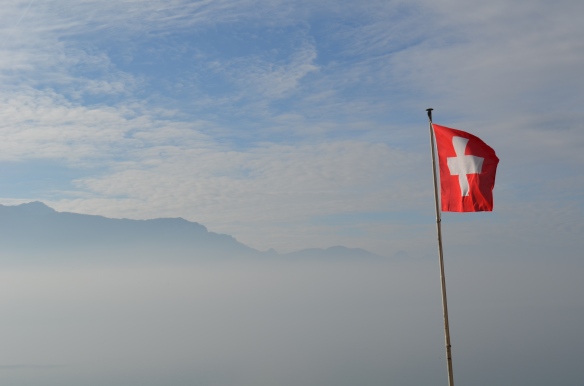 All national flags are rectangular, with three exceptions.  There are only two countries with square flags: the Vatican and Switzerland.  Nepal’s is made from two triangles.

When neutral Switzerland joined the UN in 2002, it was a big deal for them.  It also presented a problem.  UN rules require rectangular flags.  Thankfully, a loophole was found.  New flags are permitted as long as they do not exceed the size of other flags.

We used to live in North Carolina and have been to many of the areas where the new movie, The Hunger Games, were filmed.

The arena scenes were filmed in Asheville, North Carolina.  It is way cooler than your average quaint little tourist town.  Asheville‘s vibrant streets are filled with cool restaurants, cute shops, art galleries and a large number of good microbreweries.  If you visit, check out:

Other scenes were filmed at the North Fork Reservoir near Black Mountain (not far from Asheville).

Capitol scenes were filmed in Charlotte, North Carolina.  Shallow Hal, The Patriot, and Leatherheads were also shot in Charlotte.

If you are in Charlotte, stop at the US National Whitewater Center.  Our favorite places to eat there are: 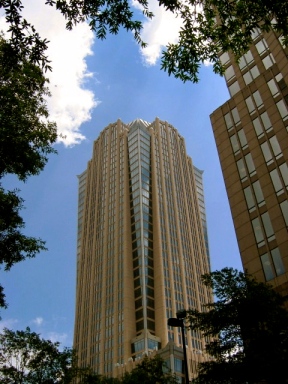 Capitol scenes were also filmed in the nearby town Concord, North Carolina.  Concord is best known for its giant NASCAR track, the races held there and its role as the center of the NASCAR industry.  Talladega Nights: The Ballad of Ricky Bobby was filmed there.  Homeland, a show popular in the US right now, is also filmed there. 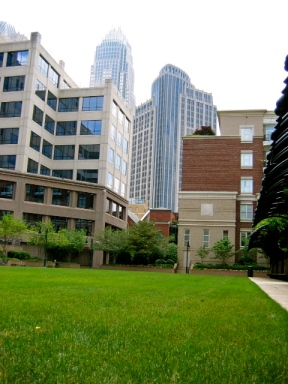 There were outdoor scenes filmed at one of our favorite hiking spots at the DuPont State Forest, North Carolina.  The Last of the Mohicans was also filmed here.   Some of the movie’s most climactic scenes were filmed at its majestic waterfalls.

District 12 is actually Hildebran, Shelby (eat at  Bridge’s Barbecue if you go)  and another one of our favorite hiking spots, the Pisgah National Forest.