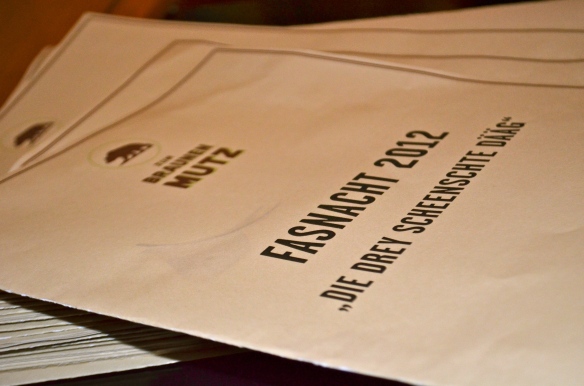 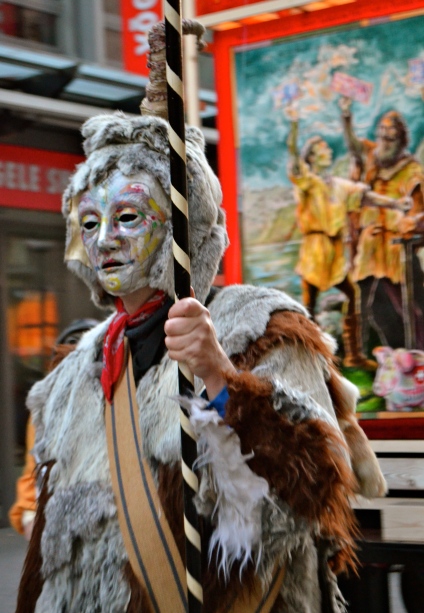 It is thought to be Protestant Basel’s response to the Catholic idea of giving up things for Lent.  As Protestants they believe in moderation all the time.  Throwing one heck of a party and indulging of all manners of excess only to renounce them doesn’t fit with their philosophy.  Some argue that it is this aversion to lent that causes them to hold it later. 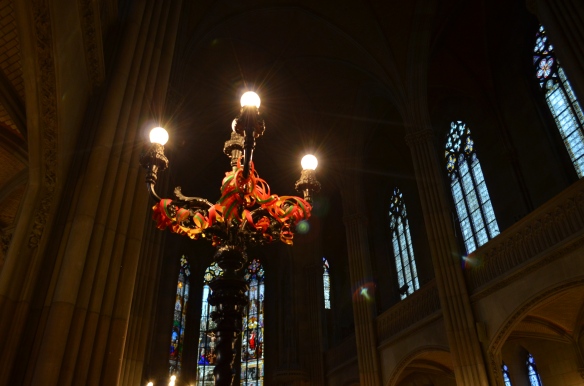 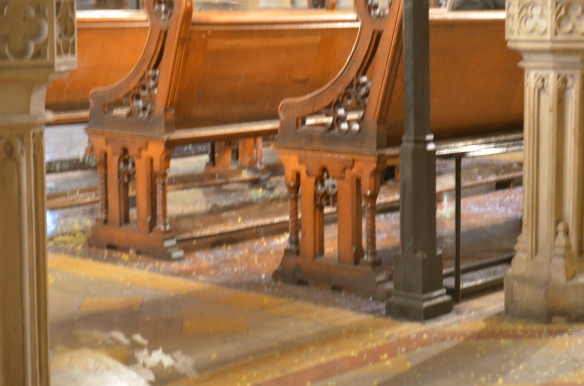 Others argue that it is a desire to provoke neighboring Catholics, who are already fasting. 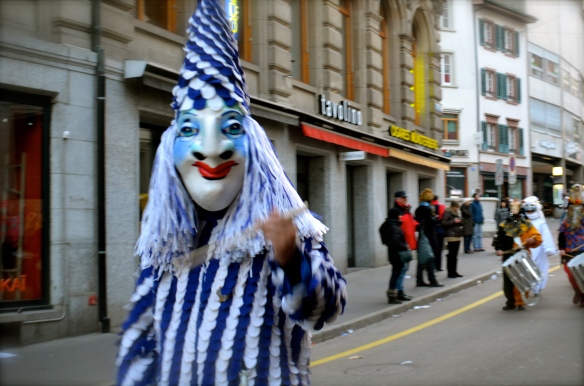 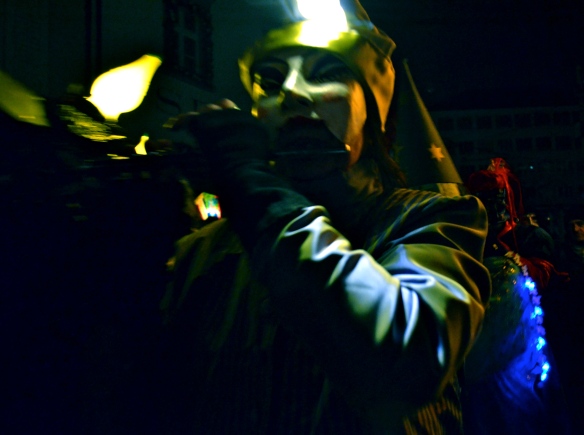 Some Swiss say Baslers do it just to be difficult and/or different. 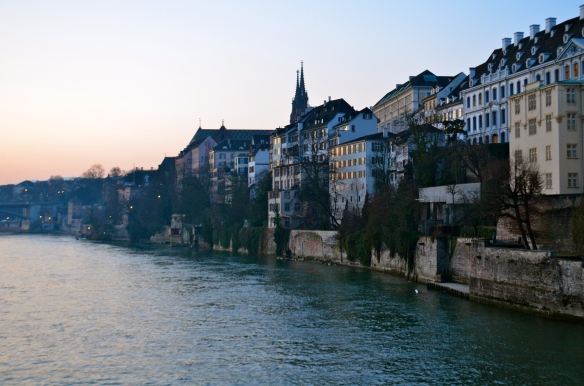 By the way, other towns with Fasnacht include: Bern, Liestal, Luczern, Olten, Rapperswil, Constance, Oltn, Winterthur, and Weil der Stadt.