The practical effect of this is that they vote regularly and on almost everything you can imagine.  It also means that these pop up billboards appear every few months.  He doesn’t like them because late at night, people use them to hide when there is not a readily available bathroom.  He thinks it makes the area smell like a urinal.

Elections will take place on March 11, 2012.  Here are some of the referendums they are putting to a vote:

Wednesday morning primary school for students ages 8 to 12 would be required.  For 4-8 year olds, a so-called “open school” would ensure a home school on a voluntary basis. There would be sporting, cultural or support for struggling students, but not the curriculum so as not creating a gap between students.

Last spring, parents and teachers revolted against the introduction of mandatory Wednesday morning school.  This is a compromise.  Should children have to go to school on Wednesday mornings? Oui or non?

Another issue that will be up for a vote is tax benefits for home buyers/owners.  Arguments for include: the promotion of home ownership in a country that lags behind others in this category, support to allow renters avoid liquidating their retirement savings to purchase a property, and a component that will encourage greener buildings.   Arguments against the benefits include: the government’s need for the taxes, it is ineffective in promoting home ownership, home ownership is not a measure of economic success, and it will cut other social benefits. 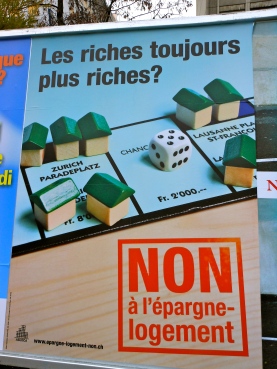 Should workers receive six weeks of vacation a year?   Currently, every worker in Switzerland receives a minimum of four weeks. 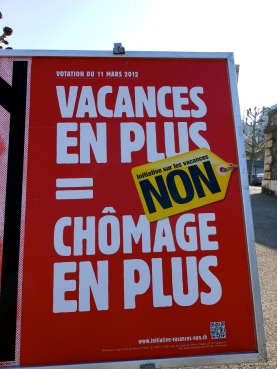 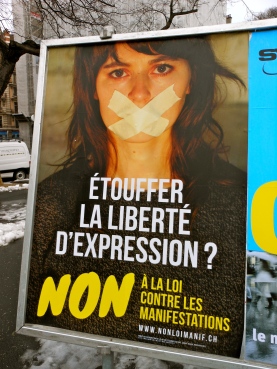 Finally, there is an initiate for a fixed price agreement for books.