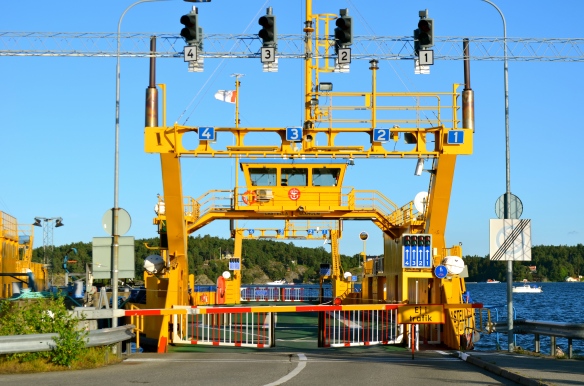 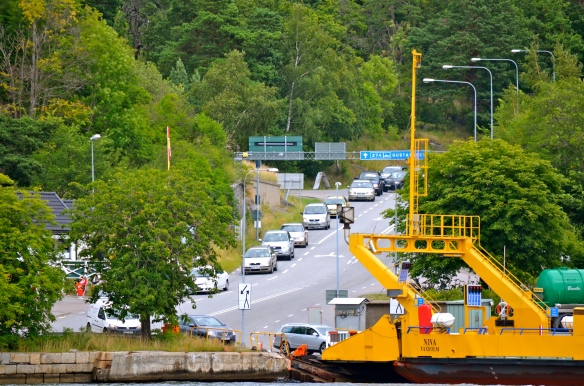 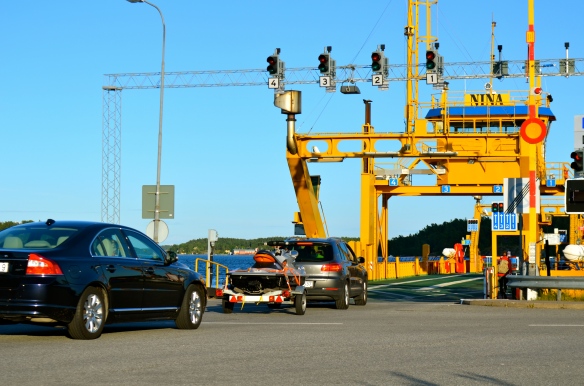 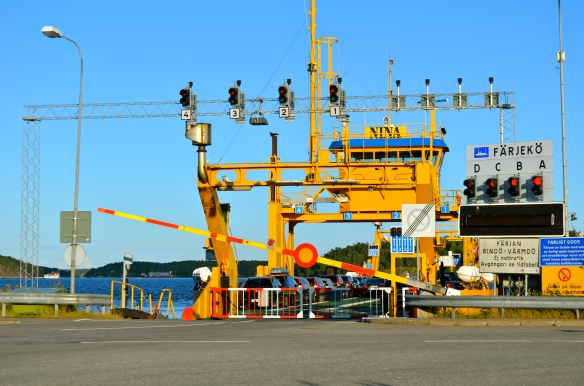 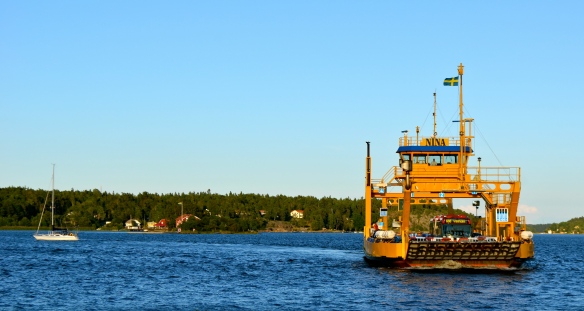 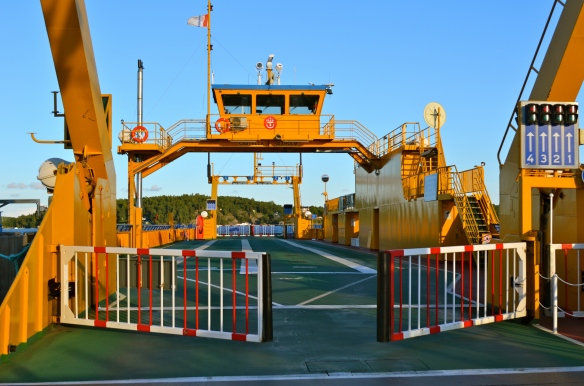 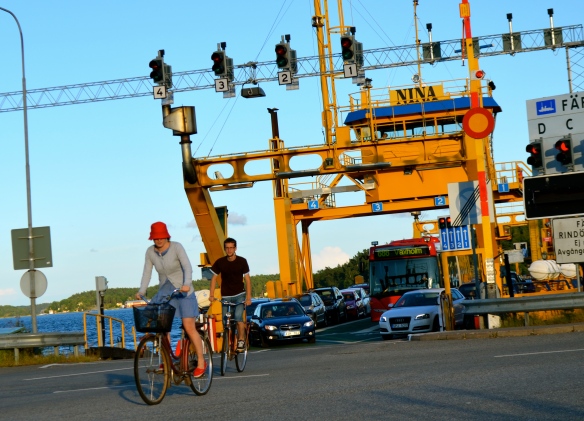 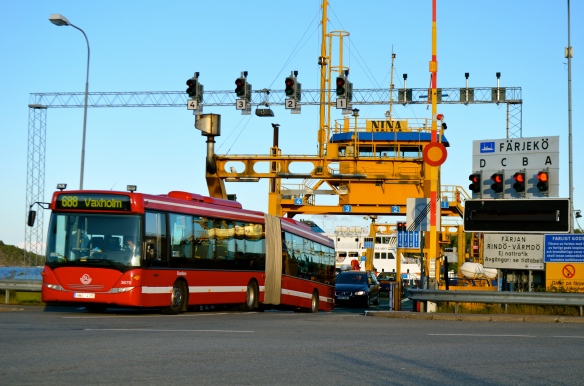 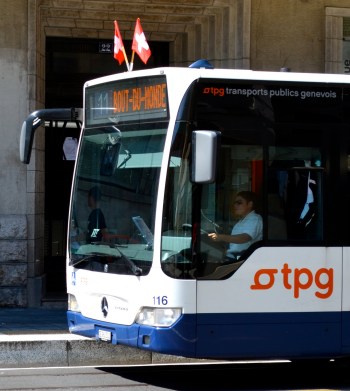 He left for work and forgot his wallet (with his public transport pass inside).  Wouldn’t you know it, that was the day the TPG (Geneva Public Transport) decided to check passengers for their passes.  In Geneva, you don’t have to show a ticket to get on a tram or bus.  Periodically, TPG officers will board busses and trams to check tickets.  They issue steep fines to riders without tickets.  Riders without any form of identification (to properly issue the fine) are taken into custody!

He had enough identification on him to allow them to check and see he had a TPG pass.  He received a fine that he will not have to pay if he brings his pass to the TPG office.  Of course, this being Switzerland, you still have to pay a small fee.

On a side note, I heard a hilarious story about one of the TPG checks.  It seems to be some sort of urban legend here.  Who knows whether or not it is true?  A woman took the only available seat on the tram next to an immigrant.  She began complaining loudly about immigrants, how they should go back home, and how generally horrible they were.   TPG officials boarded that tram and began checking tickets.  Immediately before the officials came to check their tickets, the man about whom she had been complaining grabbed her small paper ticket out of her hand, popped it in his mouth, quickly chewed and swallowed it.  When the officials came, she was without a ticket.  Proclaiming her innocence and claiming the man next to her ate her ticket was not enough to prevent her from being issued a fine.  Everyone who witnessed the incident remained silent, having been so offended by her behavior and remarks.

I’ve been bad.  I should have known that as soon as I posted about driving over here, something would happen.  I went 9 km an hour over the speed limit and got a ticket mailed from the French government.  In my defense, I was going 119.  I thought the limit was 120 km/hr; it was 110.  Oops.  We have noticed that in France the speed limit inexplicably drops with little warning.  Lesson learned.

On the bright side, we didn’t get a ticket in Switzerland.*  Here, tickets are based on a percentage of your income.  Depending on your speed, this can get expensive.  Notable whoppers include:

*I get to pay my fine in Euros, not Swiss Francs.   I had to go to the newstand, buy this nice little stamp, put it on the ticket and mail it in.  I mailed it from a French post office because it would have cost me 40 CHF ($45) to mail it from Switzerland!