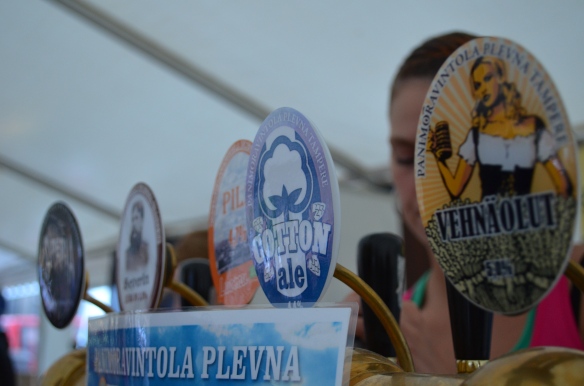 While exploring Helsinki, we stumbled upon a Finnish microbrew festival.  He loves microbrews, so we had to check it out. 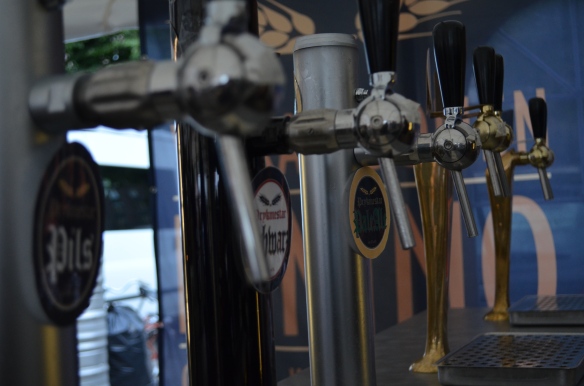 It was a good chance to meet and talk with Finns.  Everyone had told us that the Finns are reserved and not the sort of people to use two words when one will do.   When drinking, this does not appear to be the case.  We were repeatedly engaged in conversation by nearby Finns.  We really enjoyed chatting about their country, beer and life with them. 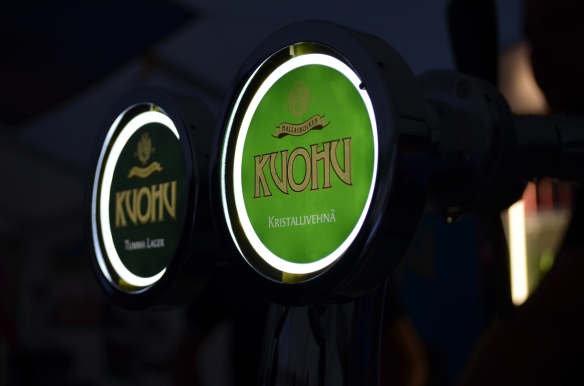 While you might not be able to name a single Finnish brew as they don’t export a lot of it, they have a surprisingly good microbrew culture.  The Finns are making some fantastic microbrews.  If you’re traveling there, they are definitely worth seeking out.  There were too many participants to name them all. 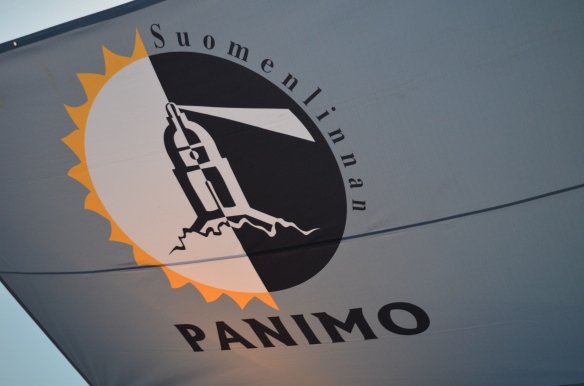 Some of our favorites were: 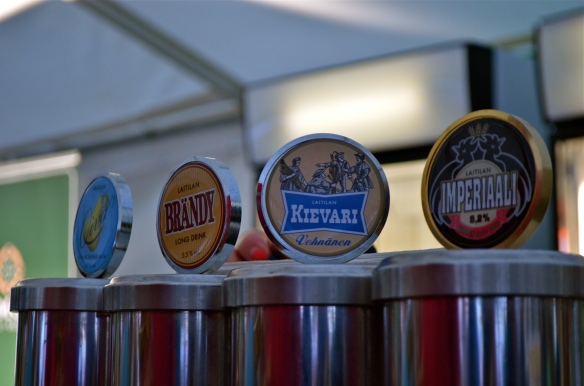 They weren’t all crazy beers, but for the traditional Finnish beer drinker, the IPA’s Ale’s and Stouts were probably different than what they grew up with.  However, a growing number of Finns are choosing microbrews instead of the typical beers produced by big global brewing conglomerates.   Karhu (which translates to bear), a traditional Finnish beer, is now owned by Carlsberg.  Many people report boycotting it post acquisition, however a decline in sales cannot be verified.  Small breweries only account for about 1 percent of Finland’s total beer consumption in Finland, but it’s growing each year as Finns develop a taste for more character filled craft beers.   With such good local brews to choose from, it comes as no surprise. 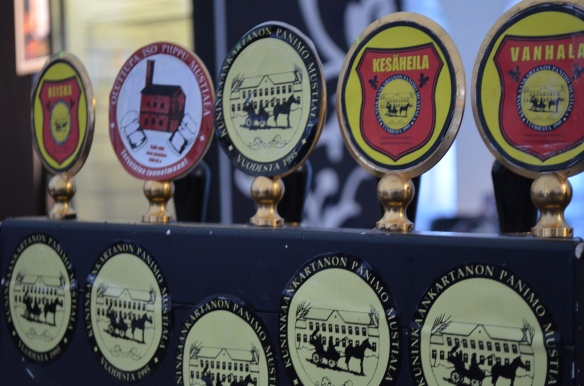 Our favorite was the Malmgård’s Brewery.  Their Dinkel and Arctic Circle Ale were exceptional.  We met the head of marketing who told us a bit about the brewery, beer in Finland.  The brewery’s products are produced by hand in small batches using clear spring water, the domestic malts, cereals from the farm’s own fields.  They don’t use any additives. Malmgård has both the standard craft beers and more adventurous products.    If you’re in the US, you can get some through Shelton Brothers in shops featuring organic and locally produced products. 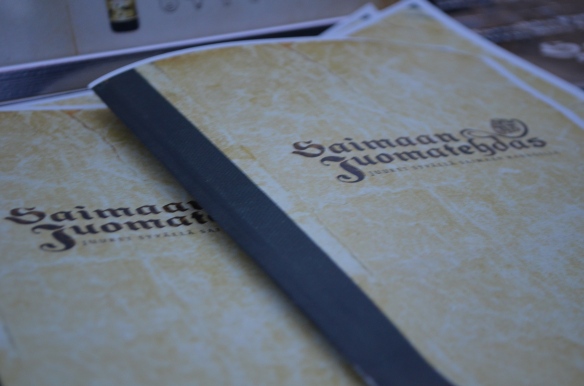 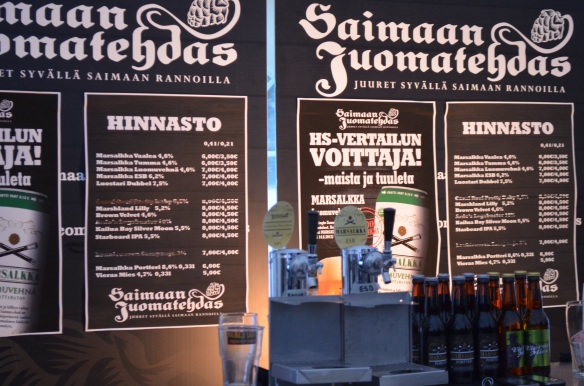 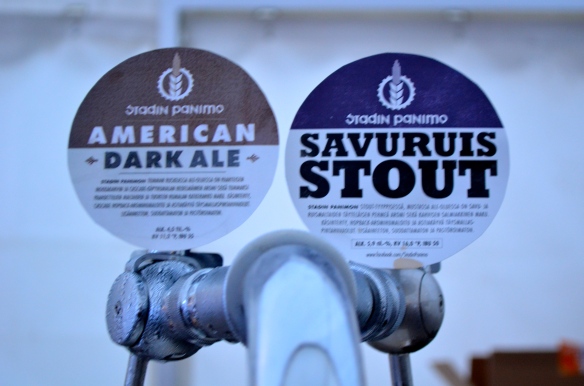 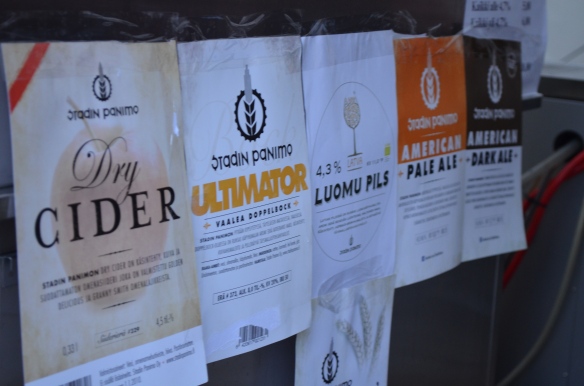