Reverse Culture Shock occurs when you return to your home country after living abroad.  If you’ve been away for a sustained period, things will have changed (including yourself).  You have adapted (sometimes kicking and screaming) to another culture.

Depending on how long you’ve been away, you may find that many things have changed.  You don’t expect that things have changed so much.  You definitely don’t appreciate the depth of your change either.  The first time I experienced Reverse Culture Shock was when I returned to the US after a year as an exchange student in high school.  I came back and there was a lot I didn’t know.

Barney had hit and I just couldn’t understand the fuss about a purple dinosaur.  RuPaul is another example.  I didn’t know he wasn’t in drag.  I couldn’t wrap my head around the fact that he wasn’t a woman.  In the pre-internet early 90’s, I didn’t know any of the songs on the radio and didn’t have the slightest clue who he was.  I felt like  a foreigner in my own country.

The longer you’ve been away and the more you embraced the habits and customs of a new culture, the more likely you won’t feel at ease, relaxed or comfortable in your country of origin.   It’s only natural the tour experiences changed you and re-entry can be difficult.  Sometimes, people find it impossible to readapt to their home country after living abroad for a number of years.  Others have seen RuPaul’s Drag Race and now understand. 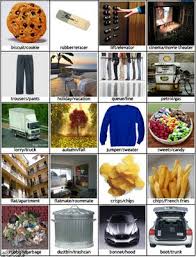 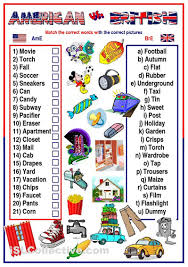 I found a running group that meets several times a week.  I went for a run yesterday morning and it was delightful. It was also VERY international.  I ran with people from Haiti, the UK, Belgium, Italy, Germany, Hungary, the states and Switzerland.  I’m sure there were more nationalities present, I just didn’t have time to talk to everyone about where they were from.The run was a very nice and varied run through different parts of the city.  We started at the lake, went through a park, passed fields with cows, ran around the UN (as usual, protests were in full swing), in front of embassies, by the train station and back to the lake.  It was a wonderful way to spend a Saturday morning.

It is becoming clear that just by virtue of living here, we will be exposed to and have the opportunity to be enriched by people and things from all over the world.