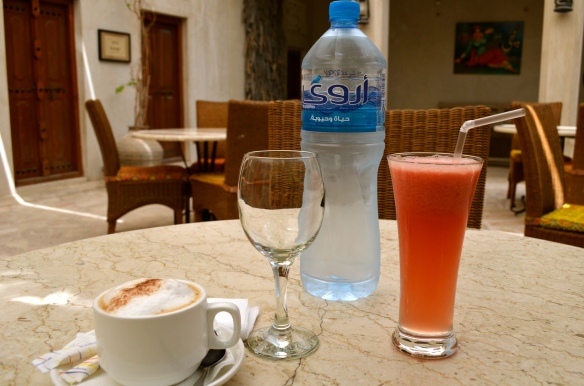 Mid-morning hydration break. I drank all of it and, well, let’s just say I wasn’t running around in search of a bathroom.

We had heard that December through March is the best time to visit Dubai and to avoid going during Ramadan.  July and August have average temperatures mid-30s to 40s Celsius.  We went at the end of June.  Oops.

You can see where the drip irrigation lines are located.

I have run marathons where I hydrated less.   Like Jane Austen, the heat put me in a perpetual state of inelegance (which unfortunately seems to be the status quo for me).  More accurately, I was dripping, a hot mess.  Luckily, I wasn’t the only one.  Anyone I encountered walking around outside was melting as well.

The inside. Not frigid air-conditioning like in the US, but it kept me from melting.

The heat is incessant.  It doesn’t let up.  Even after dark it is intense.  When I went to the airport at 5:00 a.m., it was already over 30 Celsius (86 Fahrenheit) intense, even after dark. 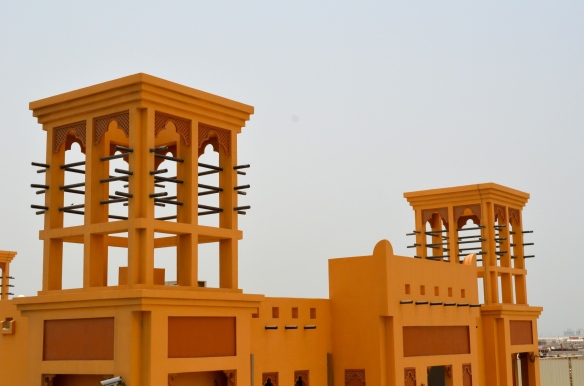 It was so hot that even the wind towers had air-conditioning.

Just how hot was it?

They joke that at one time, water was a more valuable resource than oil. I believe it. It hasn’t rained there in over 3 years! 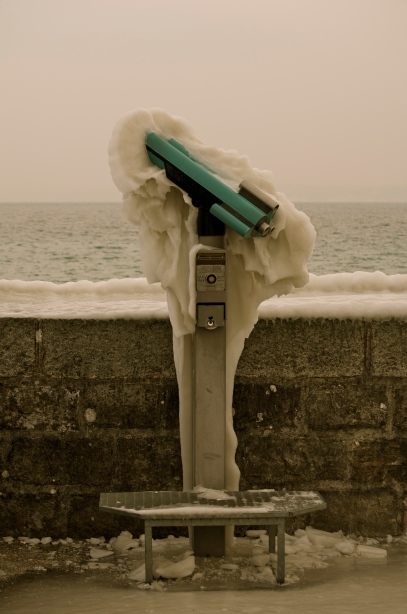 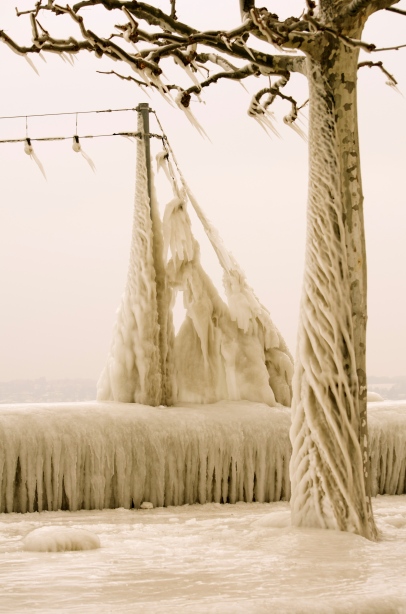 Like Loading...
Sorry for the poor posting lately.  We went home to the US for a bit.  Between irregular internet access and cute nieces/nephews, I didn’t update as planned.  Now, we are at home and are both sick.   Our germy, jet-lagged heinies are planted on each couch and drinking tea.

This past year has been filled with changes.  Here are some of the things we have learned: