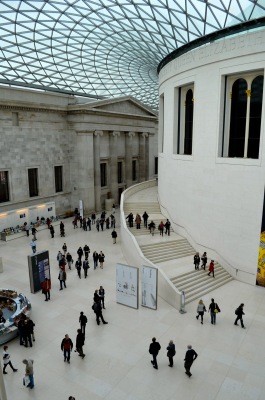 We left London a whole lot smarter (don’t get me wrong, we are still as dumb as two boxes of rocks).  We went to a few great museums: the British Museum, the Imperial War Museum, the Tower of London and the National Gallery.  The Rosetta Stone (below) is one the British Museum’s most famous objects.  It has same inscription written in three different scripts (Greek, hieroglyphs and demotic Egyptian) and allowed modern scholars to begin to decipher hieroglyphs for the first time.

From the statue of Ramses II to the egyptian mummies to statues from Easter Island and more. The British Museum was awesome.  If you rule 1/4 of the world’s population and have the money and the means to bring back treasures, you can amass an amazing collection. 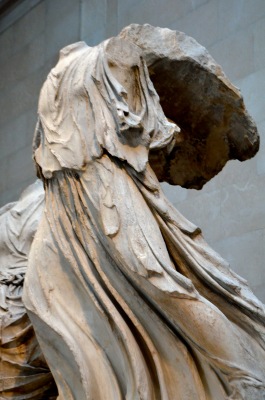 The Imperial War Museum is in Bedlam.  Yep, that’s right Bedlam, the mental hospital that was so chaotic that it’s name became synonymous with it.  It was a fantastic museum.  They have tons of old bombs, tanks, vans, planes, etc., but there are also great exhibits.  Some of the highlights include: British spying in the 20th century, WWI (including a simulated trench warfare experience) and WWII (with a disorienting air raid experience). 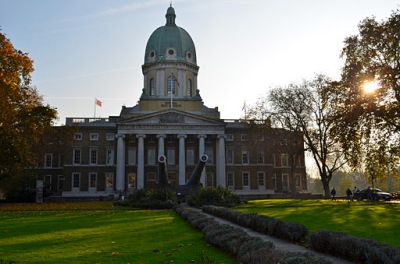 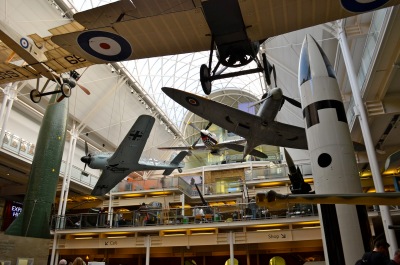 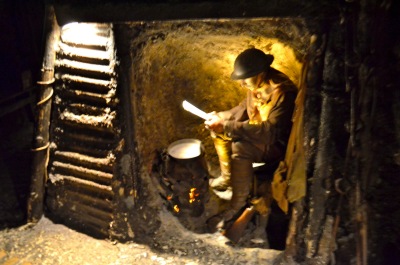 The most astounding part of the museum was the Holocaust exhibit, the most complete in Europe.  They have an immense amount of materials and it is well presented.  Part of the way through, we found ourselves becoming a bit numb.  The content was so disturbing that it was the only way we could continue to the end without falling apart.  I cannot recommend seeing this highly enough. 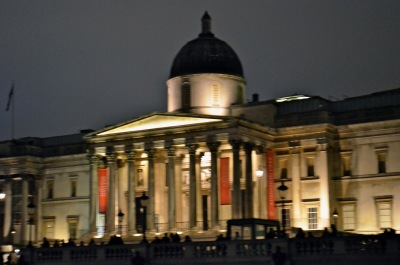 The National Gallery (one of the world’s best art museums) has an unprecedented and immensely popular exhibit on Leonardo Da Vinci.  It just opened and they have already sold out of tickets online.  To see it, I waited in the cold rain for an hour and a half!  It was well worth it.  Da Vinci painted less than 20 paintings over the course of his life and they never had so many together.  Ironically, a lot of the drawings belonged to her majesty the queen! 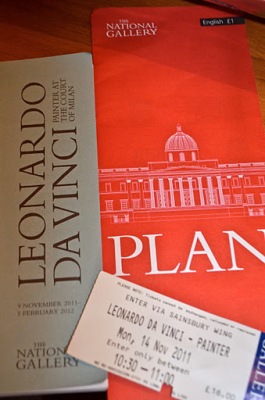 We were exited for the opportunity to move here, in part, because we knew that we would learn and grow.  This weekend, it started to dawn on us just how much learning is so much more accessible.  We resolved to try to take full advantage.